was created to offer 3 things:

We have the most delicious and sustainable beans.

Bean quality must be followed by exceptional gear.

As a result of decades of experience.

We import and roast phenomenal beans with a variation of taste, from fruit to sour, lighter and darker roasts, as well as filter roasts and espresso.

Check out our coffees

Our cafeteria, our team and our beans. 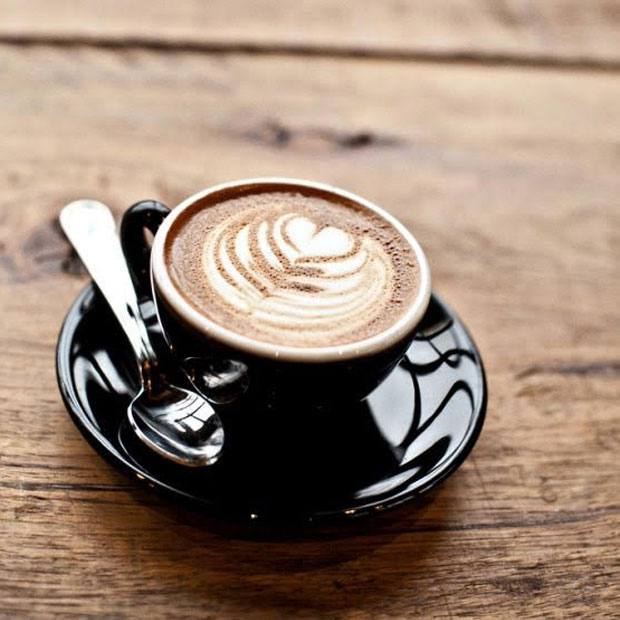 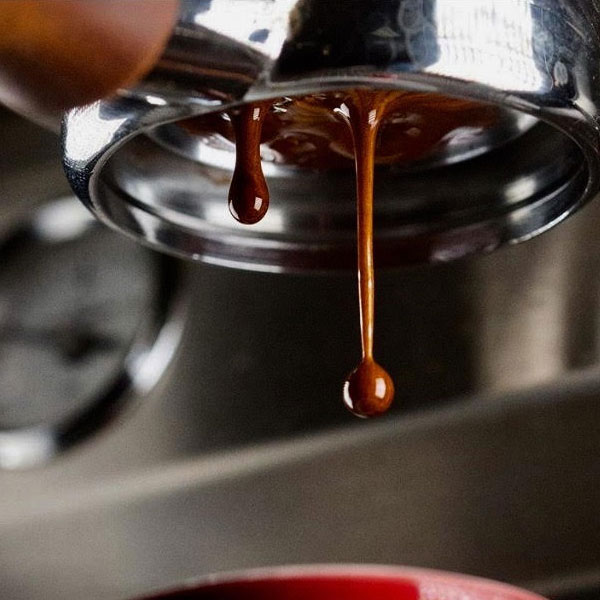 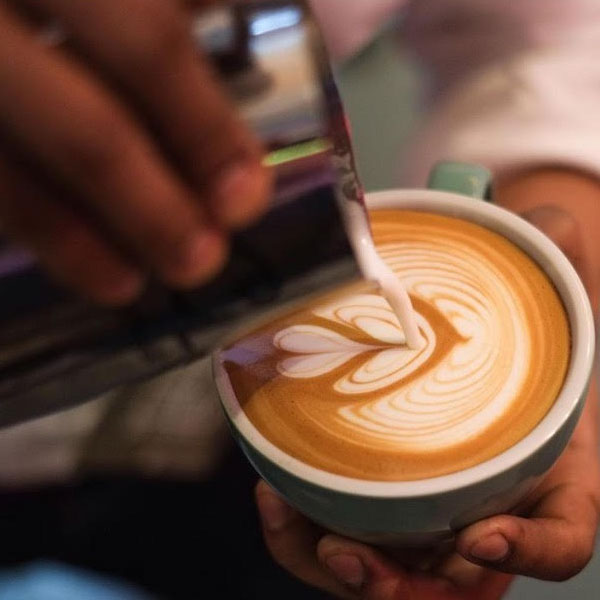 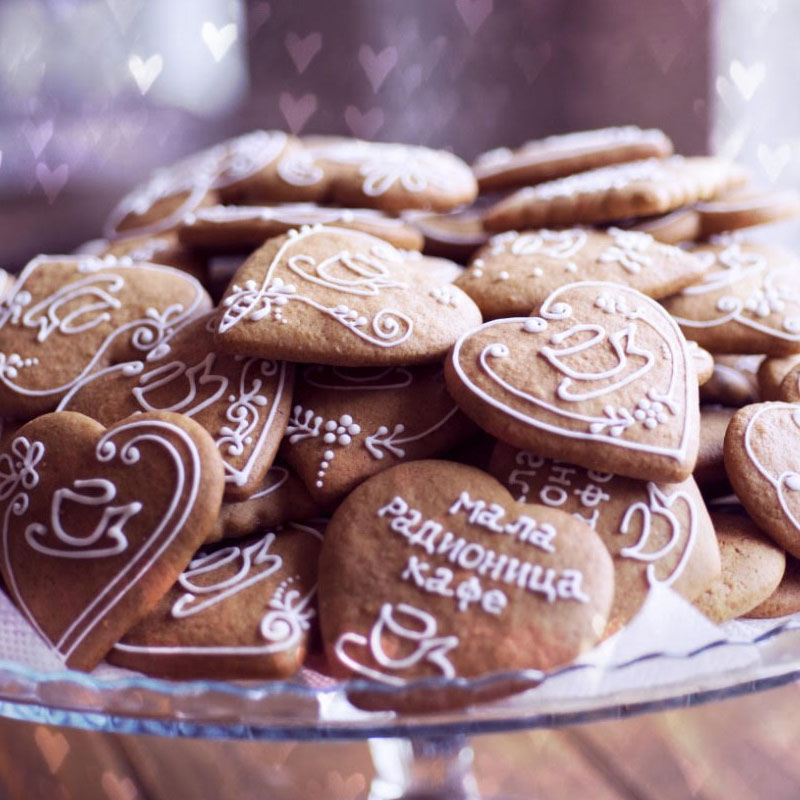 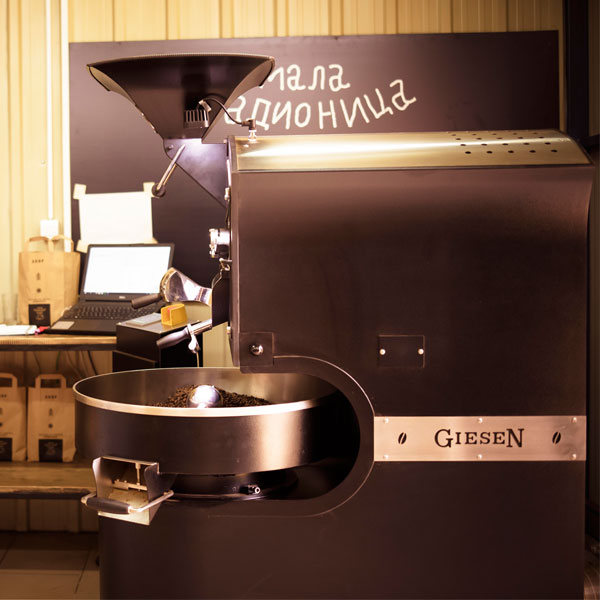 How it all began

By the end of XVII century the Turkish army had conquered most of Eastern and Central Europe and reached Vienna in 1683.
The occupied and hopeless Viennese needed an envoy who could cross the Turkish line and deliver the message to the Polish military troupes nearby. Yuri Franz Kulcicki, who could speak Turkish and Arabic, took this task upon himself. Desguised as a Turkish warrior, after a series of perils, Kulcicki performed this heroic deed, having delivered the news to the Polish troupes ready to liberate Vienna. The Turkish army was banished. During the retreat, they left everything they had brought, including sacks with strange seeds which were thought to be camels’ food. Since he had lived in Arab countries for several years, Kulcicki knew that it was actually coffee in the sacks. With the money he had got from the mayor of Vienna as an award for his merits, he purchased all the coffee and opened the first coffee house, thus presenting the grateful city with this beverage.

In Kikinda, in 1996, Marjan Njegric, a coffee enthusiast, fed up with the commercialisation of coffee and the taste of stale and over-roasted beans, decided to open a coffee roastery for all the people who longed for the true and rich flavour of fresh coffee.
He named his business venture and a new chapter in the history of high class coffee in this region “Mala radionica kafe”, and he started it with a promise: “I will offer my guests the coffee made from carefully picked, the finest and the most aromatic beans, and the process from roasting to serving it will not take more than 48 hours, since it’s the only way to enjoy its first-rate flavour.

Two decades later, thanks to the enthusiastic support of numerous loyal customers, “Mala radionica kafe” is able to work directly with farmers worldwide, supplying the tastiest and sustainably produced coffee varieties. The coffee is roasted to particular standards and is served at the height of its flavor and aroma, with a good talk and friendly advice. It is a privilege for us to serve the coffee we like, supplied by the farmers we admire, to your hands or to your doorstep. 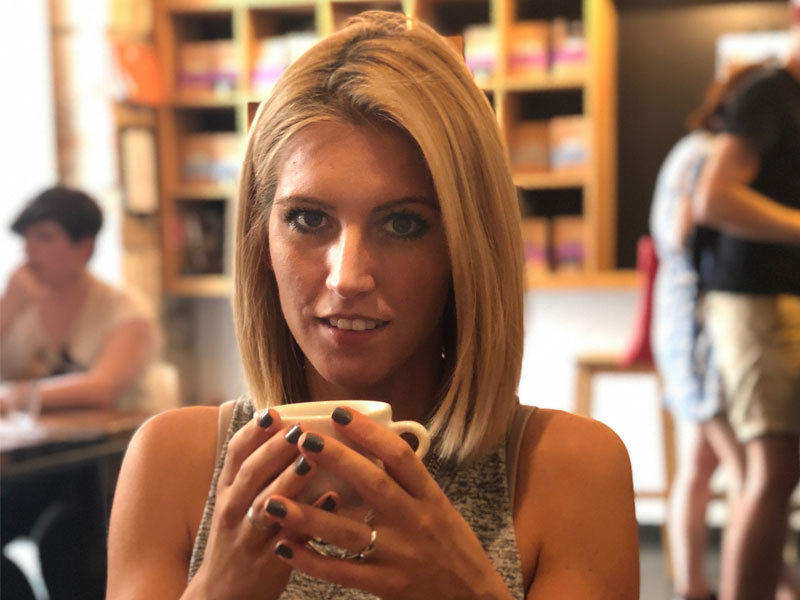 Our mailing list for real specialists of Specialty Cafe. We send information when we find something interesting from the world of Specialty coffee.